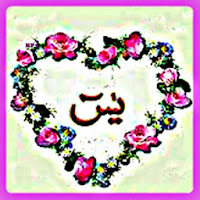 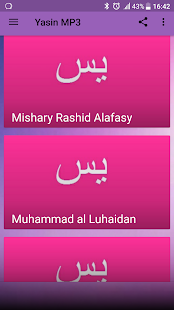 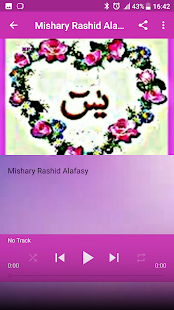 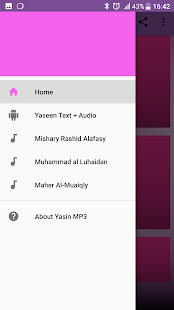 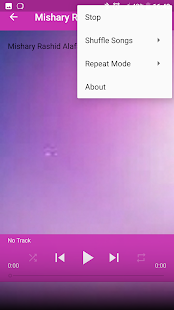 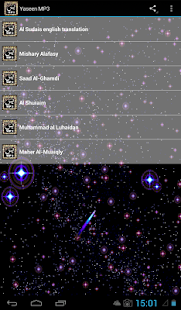 🔰 Exclusively you can download Yasin MP3 apk for mobile via apk-core.com ❤️ quickly and easily.✅

Download this app and listen to surat yaseen from the Quran. You dont need
to download mp3, use wifi or data services just install the app.
If you want to recite text, check out my other apps.

Surah e Yaseen is the 36th surah of the Holy Quran and it is called the heart of Quran. They are so many benefits of reciting or listening this amazing surah.

App is 36th chapter in Islamic Book: The Holy Quran along with offline audio. This Surah Yasin is recited by Shaikh Qari Mishary Alafasy in his beautiful voice. It cures thousands types of illnesses, reduces punishment for dead ones, protects from satan and so much more!

“Yaseen” is a gift for every Muslim who wants to listen Quran audio or surah Yasin audio. You can get the blessings of this holy surat Yasin sharif anywhere and anytime even in the offline mode. “Yaseen ” is free to download yet its benefits are priceless. Included feature of surah Yasin audio offline makes it a great and must have app for your Android device.

1 Anas (RA) reported Allah’s Messenger (saw) saying, “Everything has a heart and the heart of the Holy Qur’an is Yasin. Allah will record anyone who recites Yasin as having recited the Holy Qur’an ten times.” Tirmidhi, Darimi

2. Ata ibn Abi Rabah (RA) told of hearing that Allah’s Messenger (saw) said, “If anyone recites Yasin at the beginning of the day, his needs will be fulfilled.” Darimi

3. Maqal ibn Yasaar Muzani (RA) reported the Holy Prophet (saw) saying, “If anyone recites Yasin for Allah’s pleasure, his past sins will be forgiven; so recite it on those who are dying.” Baihaqi

4. Anas (RA) reported Rasulullah (saw) saying, “Whoever goes to the graveyard and reads Surah Yain Allah gives them (the grave dwellers) ease that day, and the reciter receives spiritual blessings equivalent to the amount of letters of Surah Yasin.” Qurtubi

5. Maqal ibn Yasaar (RA) reports that the Holy Prophet (saw) has said, “Recite Surah Yasin on those who are dying.” Abu Dawud

6. Ummud Darda (RA) reports the Noble Prophet (saw) saying, “Over no person who is about to die and Surah Yasin is read upon them but Allah lightens the difficulties of death for him.” Qurtubi

7. Abu Hurairah (RA) says that the Messenger of Allah has said, “Whoever recites Surah Yasin at night seeking the pleasure of Allah , that night he will be forgiven.” Abu Nuaym.