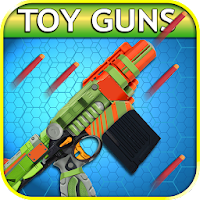 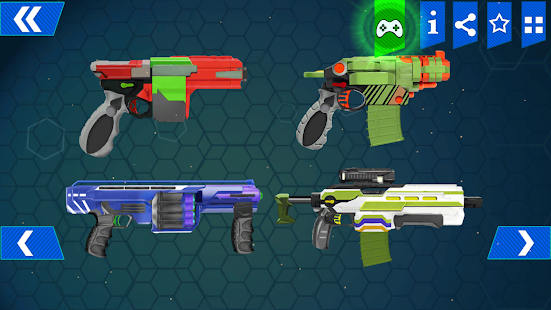 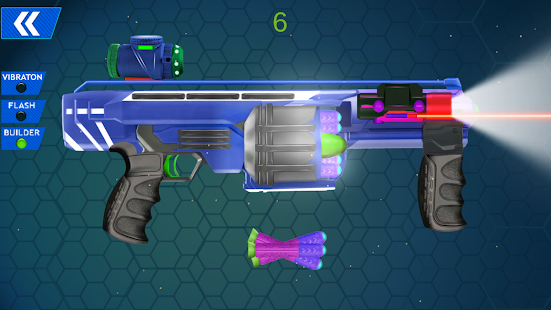 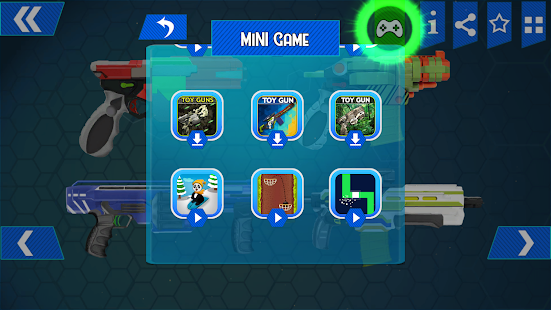 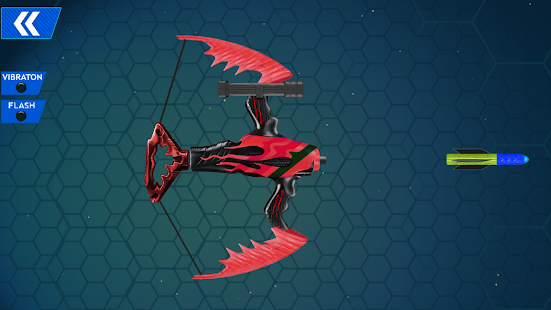 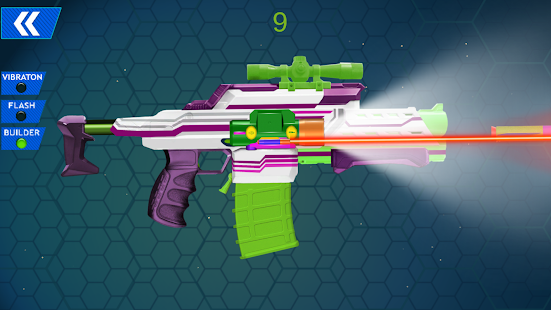 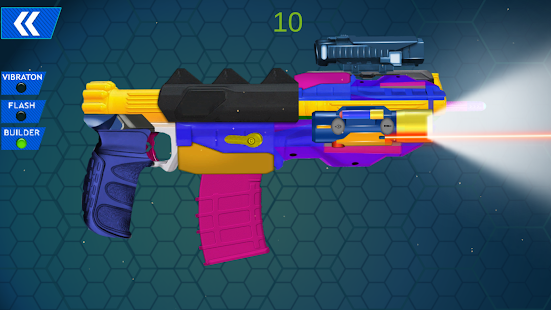 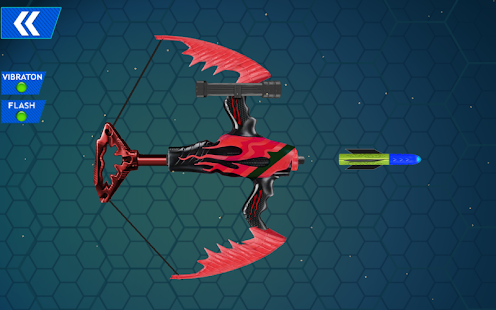 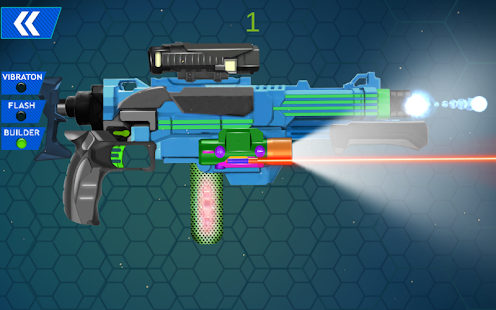 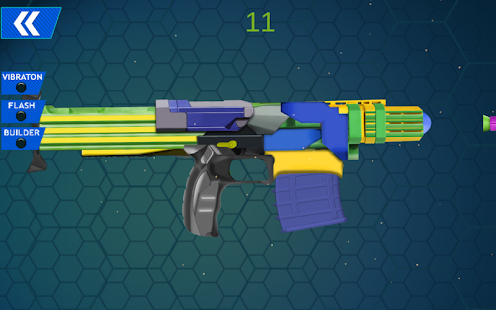 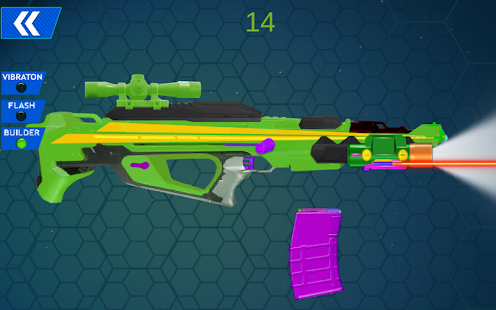 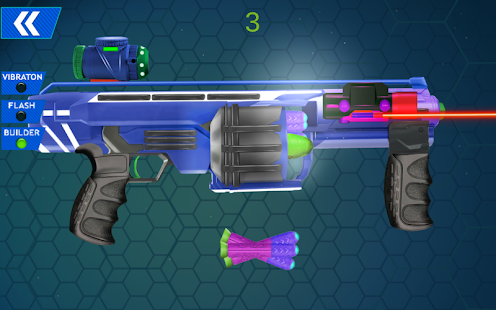 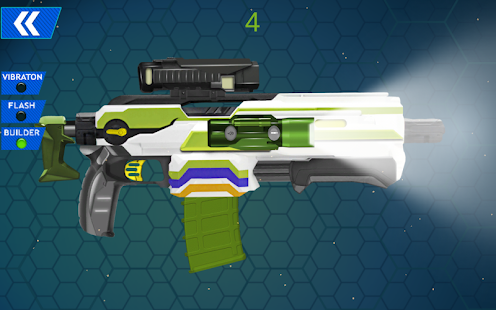 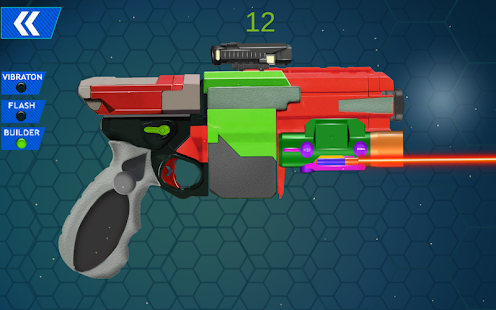 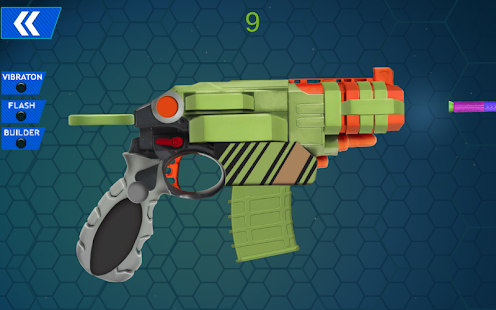 Toy Guns – Gun Simulator is one of the best gun game in the world and your friends will have great time with this guns simulator. People love fun and guns toys and now both things they can have on phone with Toy Guns – Gun Simulator app. We know that the most popular toys for boys are weapons, we made this gun simulator especially, but not only for them. When girls see colorful toy weapons on phone they will enjoy in virtual guns and weapons maybe even more than boys. You will see that this is not only game for boys, Toy Guns – Gun Simulator can, also, be one of the great games for girls. Your friends will forget all old toys, now they have toy weapon simulator – one of the best gun games free, for greatest fun all the time.

!!! CAMERA PERMISSION
In order to give you more realistic shooting experience this app uses your CAMERA FLASH.