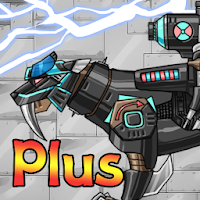 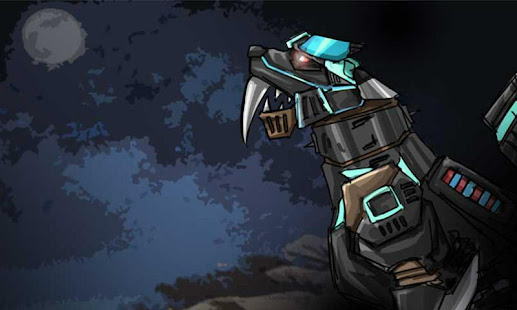 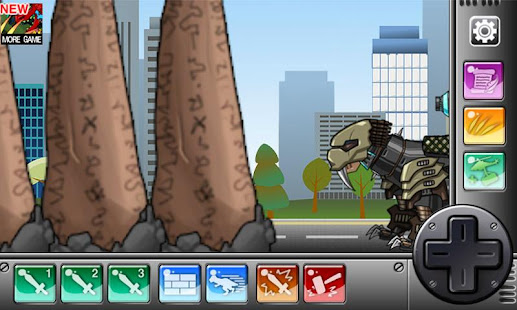 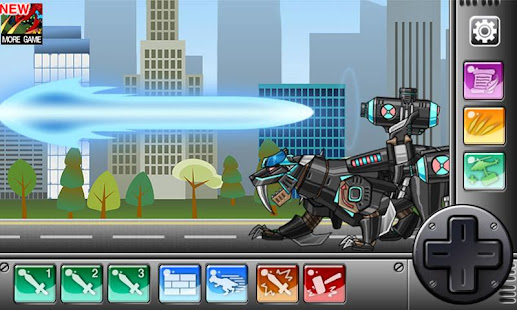 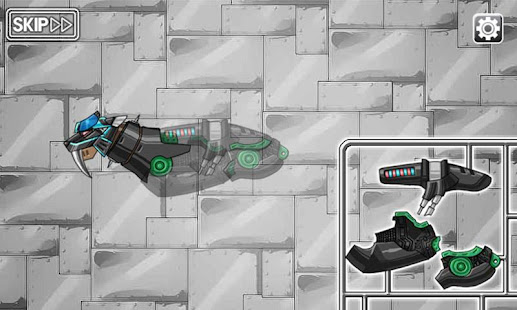 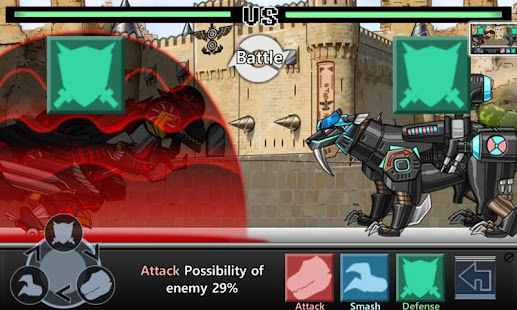 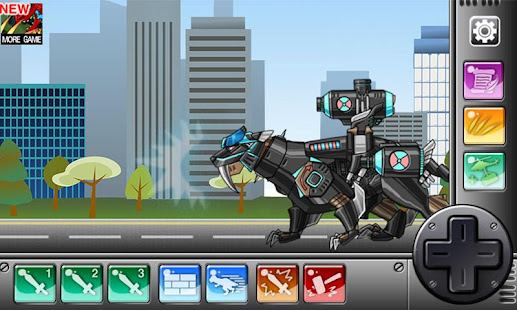 “Smilodon Black was originally a reconnaissance robot belonging to the Storm Dragon
He was captured by Compsognathus when he was reconnaissance into a machine grave,
He was converted to a member of the Machine Legion by the Black Union’s Baryonyx.
Baryonyx copied the Smilodon Black from the machine grave,
And Smilodon Black leads the Terminer Tyranno’s bodyguard.
But Baryonyx sometimes worries about him being out of command.
He afraid that there are parts that Barionix himself did not analyze.”

Assemble the parts are scattered
Try assembling a large and powerful robot dinosaur “Smilodon Black”.
After assembling You can use a variety of techniques.

if you review and comment new dino robot, we will make it soon.

Where is my train – Live Train Status App Times
3.8
6K

Haunted Manor 2 – The Horror behind the Mystery redBit games
3.9
13K