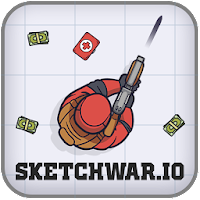 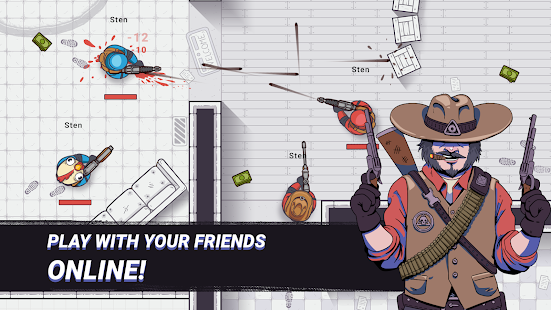 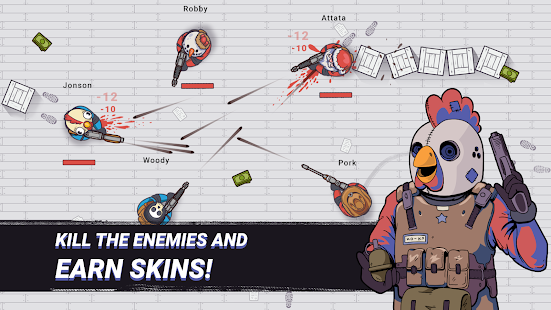 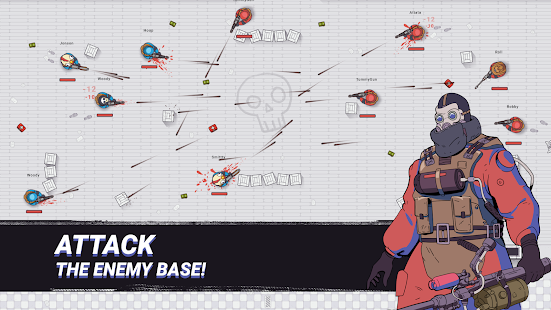 🔰 Exclusively you can download Sketch War io apk for mobile via apk-core.com ❤️ quickly and easily.✅

Grab your gun and go help your team!

You will get into epic online battle between Sky Warriors team and Red Devils team. Which team will you choose to fight for? Lead you team, use wise tactics and bring your team to the victory in a multiplayer shooter! Forget about tanks! Get out on the field and fight with the enemy face to face!

Join together with your friends and give it your best shot! New war game won’t leave anyone unmoved! WIN teams of rivals worldwide in epic 2d shooter online! Counter strike to the enemy! Use strategy, slither into enemy’s base like a snake, and destroy them there!

WORLD OF WAR AND ANARCHY WAITS FOR YOU!

This game was created for fans of free online shooters, class-based online shooters, FPS, wargames and all fans of network battles with multiplayer mode. The game took all the best from the world of games .io . No more worms! Only deadly squad of soldiers!

Sketch war io is a greatest epic cross-platform war game! Get money on card, upgrade your weapons (pistol, rifle, shotgun, machine gun and much more) and become first on the leaderboard!

Subscribe to our news in Facebook: https://www.facebook.com/sketchwario/ and get all new information about all our new products

Having troubles with the game or have interesting proposals for the development of the project? Write us on e-mail support@sketchwar.io