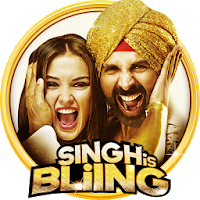 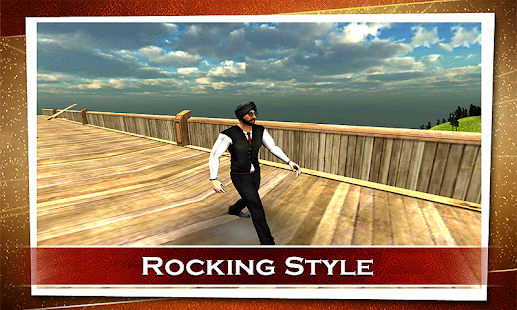 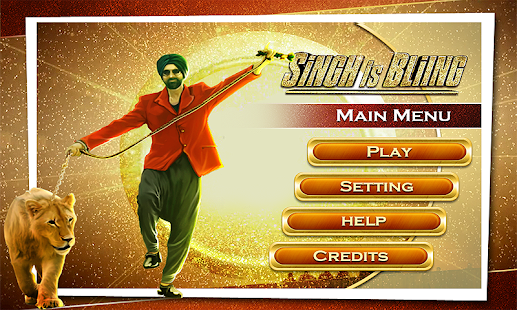 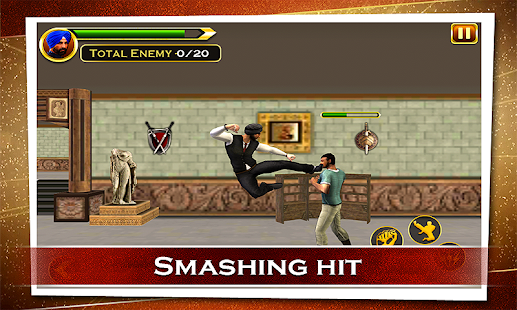 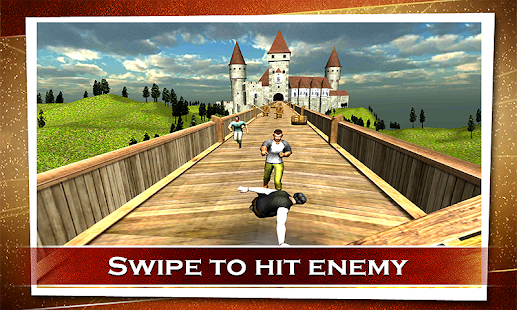 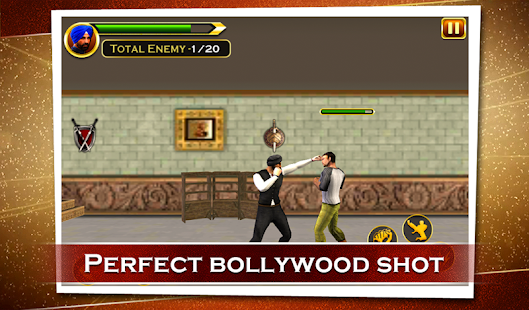 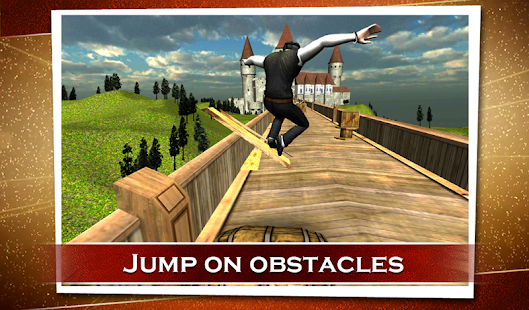 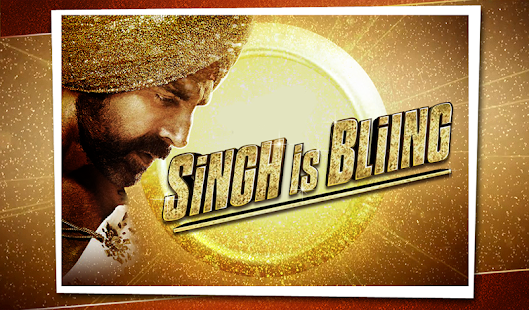 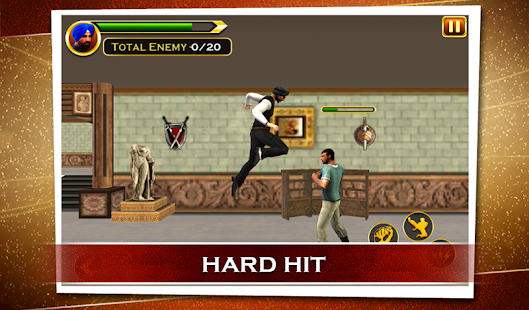 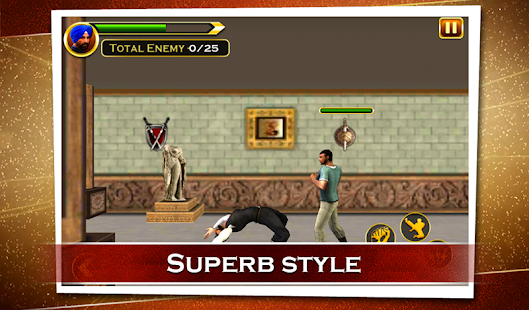 🔰 Exclusively you can download Singh is Bliing- Official Game apk for mobile via apk-core.com ❤️ quickly and easily.✅

This fast paced action game requires Rafttaar Singh (Akshay Kumar) to go on a mission to save Sara (Amy Jackson), who has been captured and held captive in a castle.

We have designed the game in a manner that you get a real good feel of being in the shoes of your favorite action hero Akshay Kumar. The run up to the castle and the fight sequences on the floor are evocative of the fast pace, taut action that Akshay is famed for.

About The Game Play

LEVEL 1 Rafttaar Singh is expected to run up towards the castle jumping over hurdles, avoiding obstacles and dodging oncoming threats. The gamers will really like the slide kick play action to counter attack their on screen enemies.

LEVEL 2 takes Rafttaar Singh inside the castle, fighting here the gamer could find health levels drop with the onslaught of enemy punches, but they have the use of a life line too! The fight controls are intelligently placed on screen in the second level.

LEVEL 3 is the more advance level and here Raftaar Singh gets to rescue the lovely Sara.