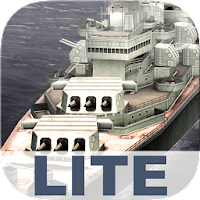 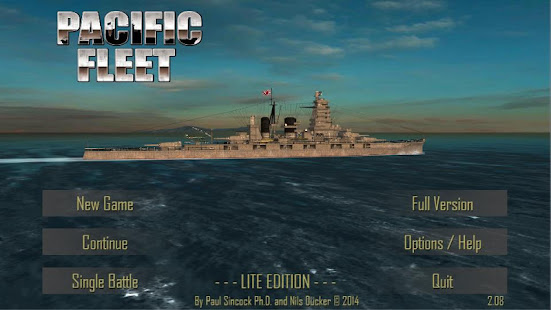 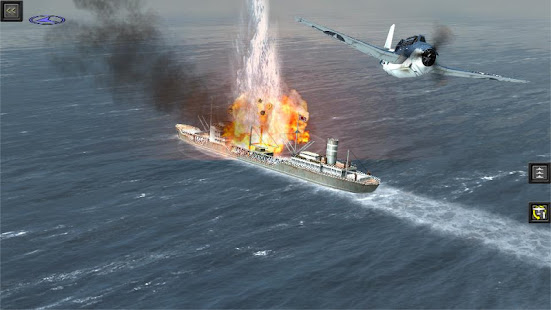 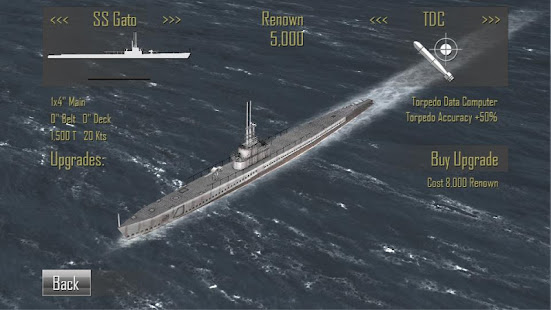 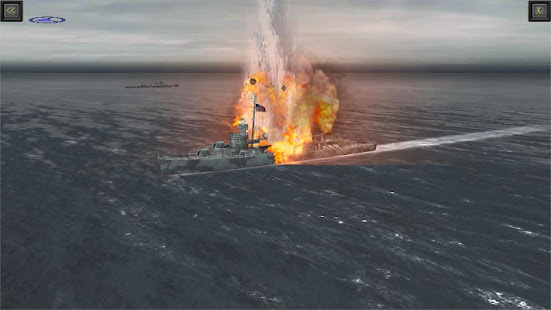 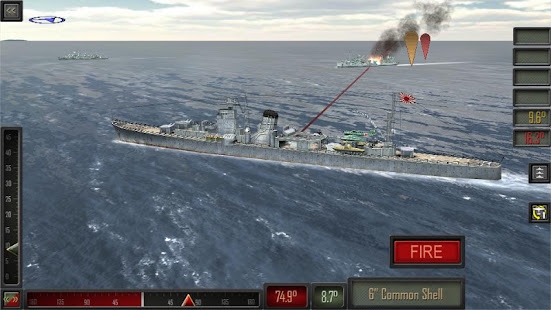 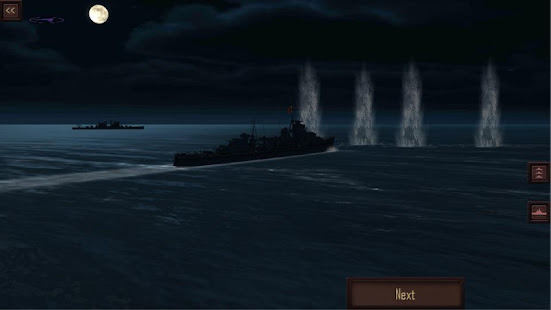 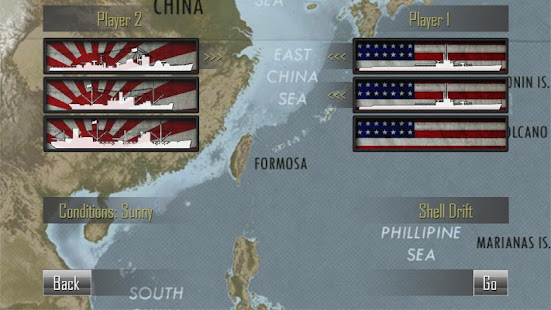 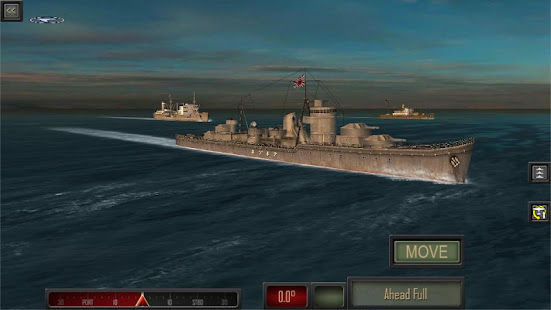 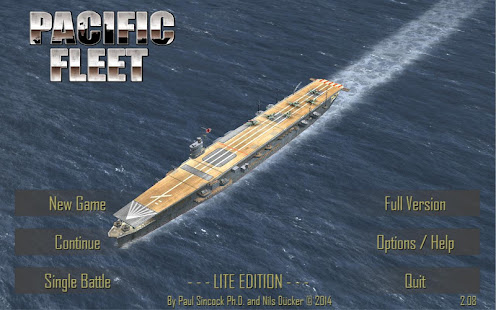 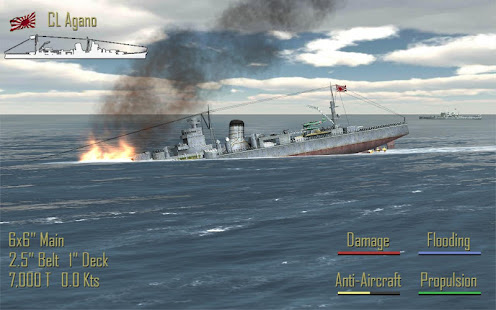 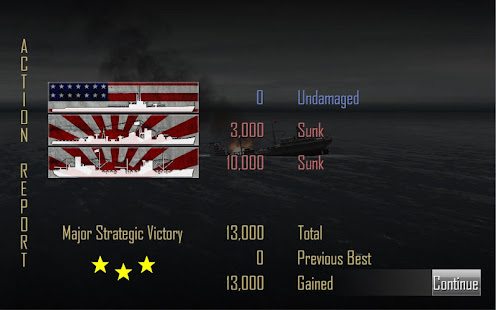 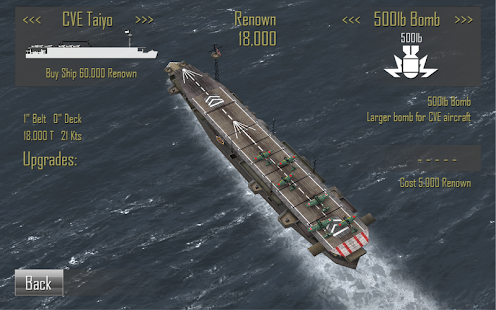 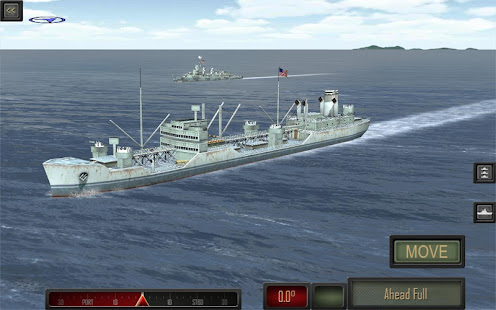 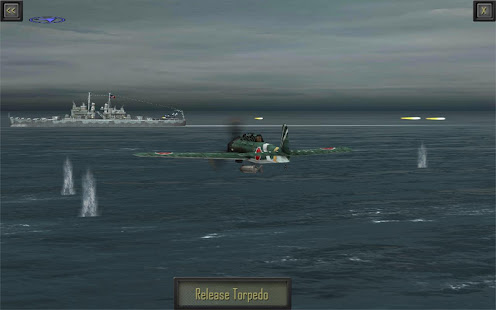 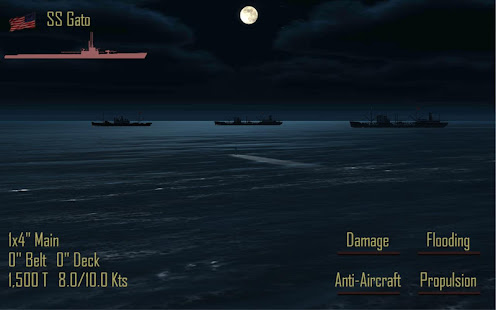 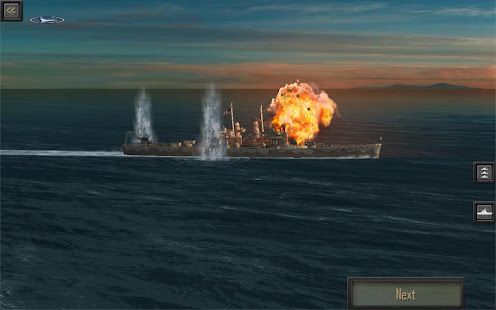 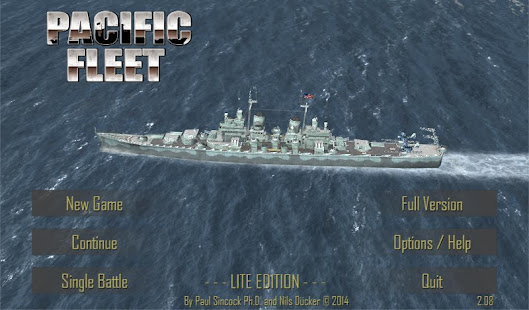 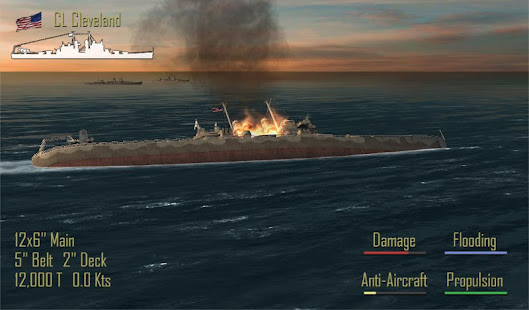 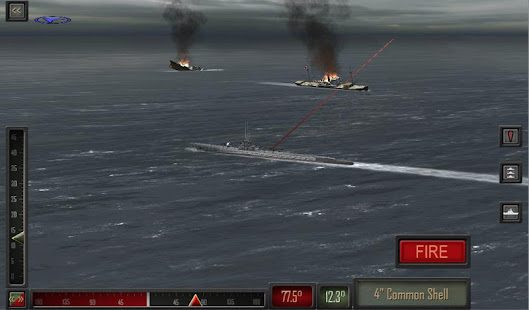 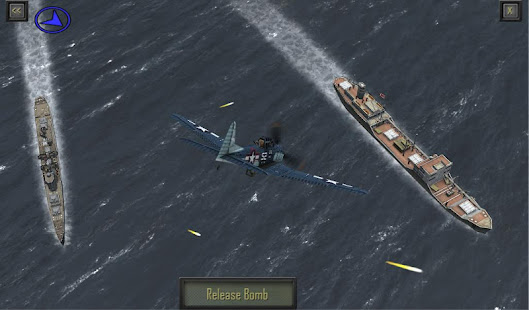 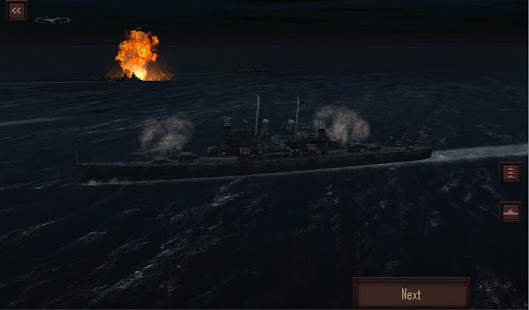 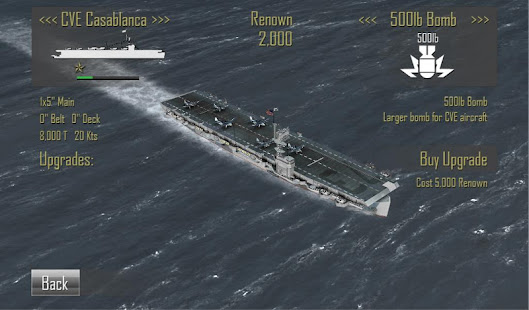 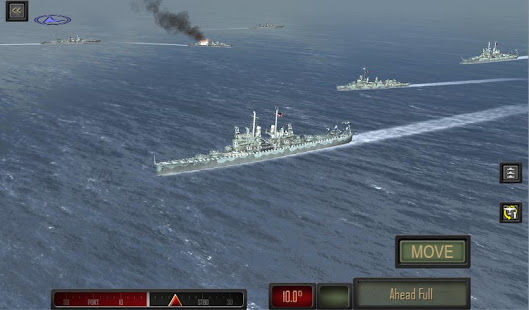 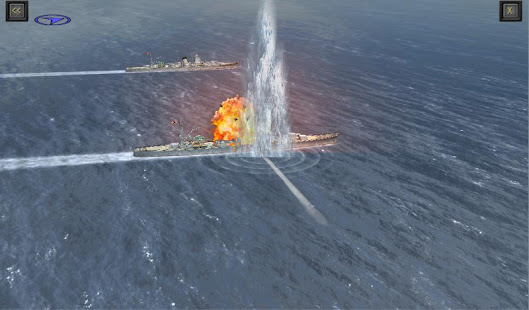 🔰 Exclusively you can download Pacific Fleet Lite apk for mobile via apk-core.com ❤️ quickly and easily.✅

No Ads. No In Apps. No Pay-to-Progress. When you buy the full version: One Price = Full Game.

Sink enemy ships to earn renown and buy upgrades and better ships.
Try the first 5 levels of both the US and Imperial Japan campaigns as well as 3 on 3 single battles with ships up to the Light Cruiser Class. See if you like it, see if it runs well on your device and if so, upgrade to the full featured paid version (sold separately).