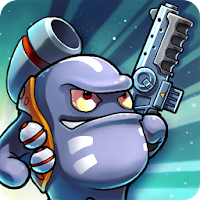 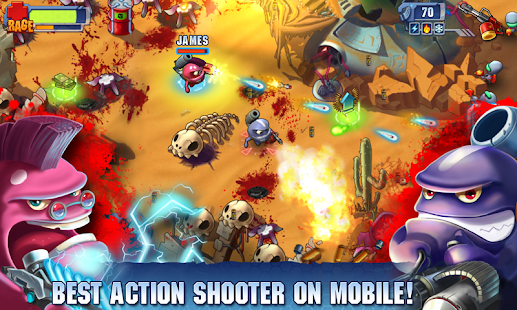 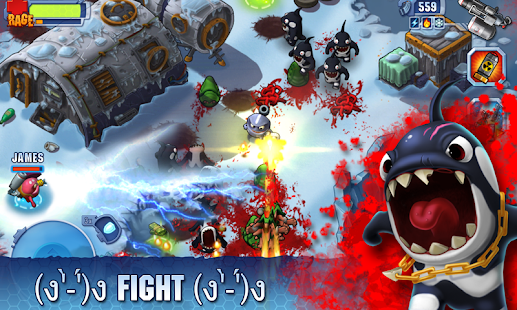 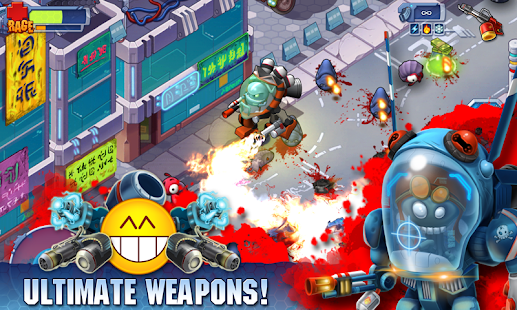 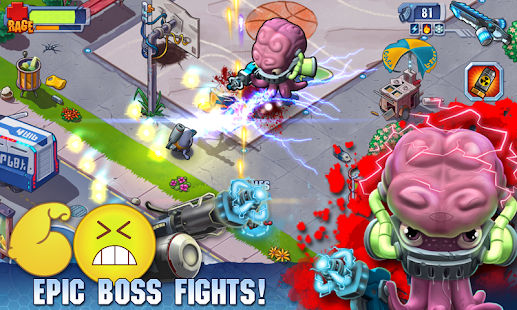 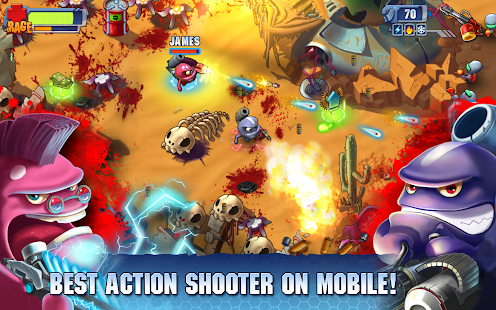 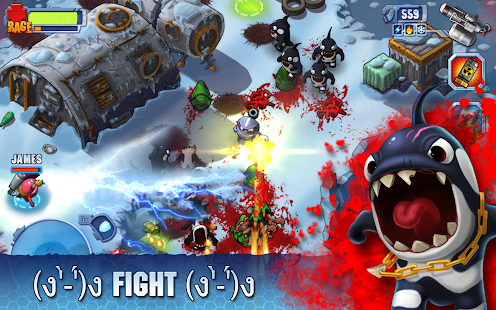 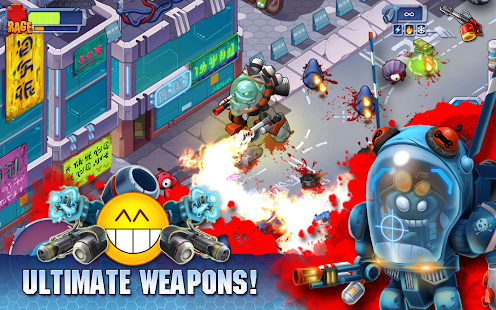 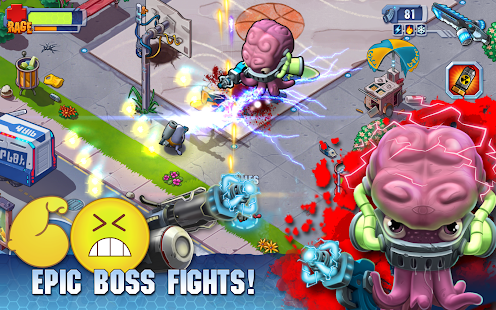 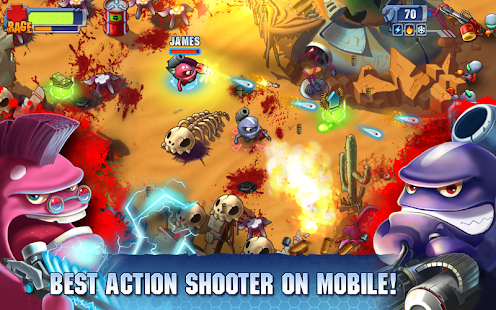 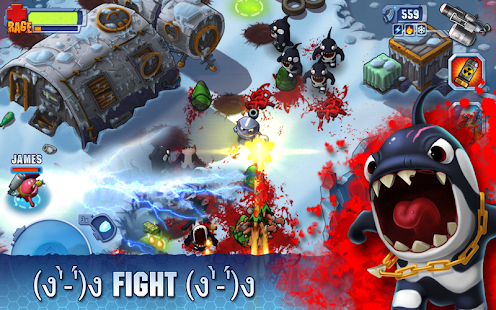 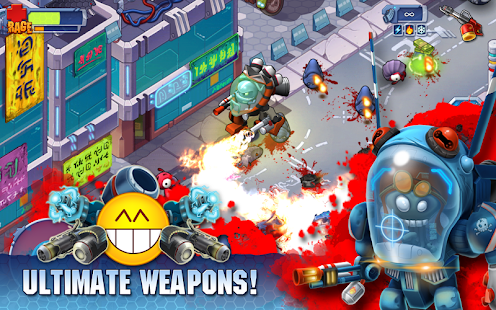 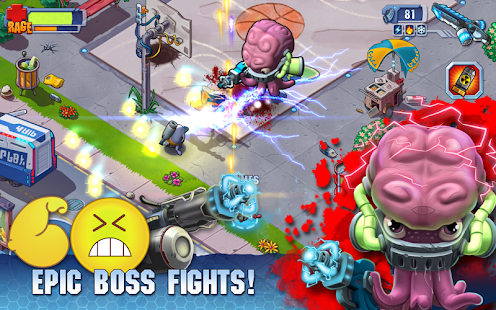 🔰 Exclusively you can download Monster Shooter Platinum apk for mobile via apk-core.com ❤️ quickly and easily.✅

Fan favorites Monster Shooter games are all about guns, bombs and having fun by blasting aliens with awesome weapons! Celebrate with us the Monster Shooter Platinum edition, which is the directors cut version of the more than 10 million times-downloaded smash hit, Monster Shooter 2: Back to Earth.

Game features awesome arsenal including full Mech Suits capable of taking out an entire army – or an entire city block, depending on how good your aim is.

A spectacular soundtrack composed by Marcin Przybyłowicz, he of The Witcher fame. The soundtrack can also be downloaded separately. Yep, we think it’s that good.