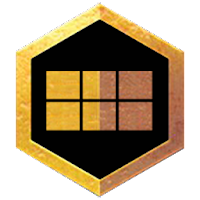 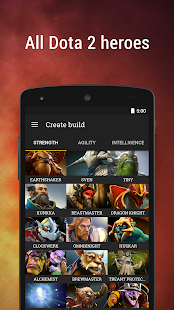 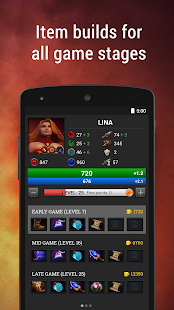 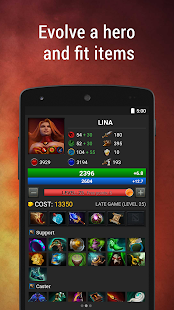 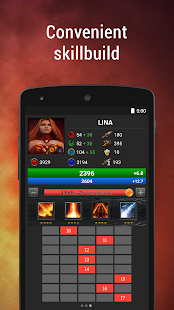 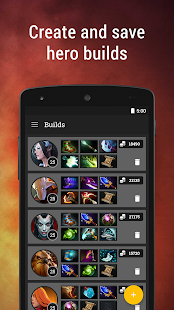 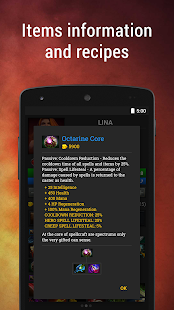 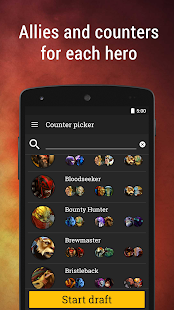 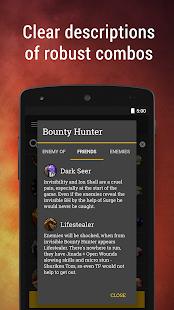 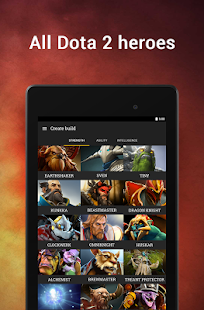 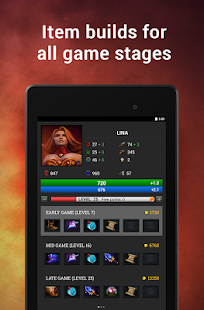 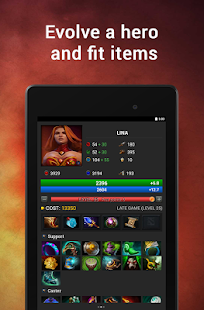 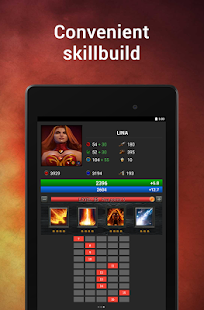 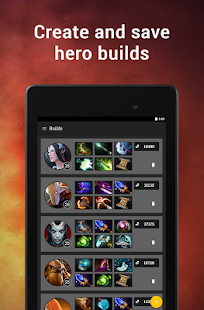 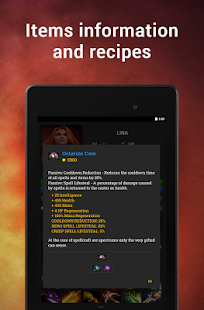 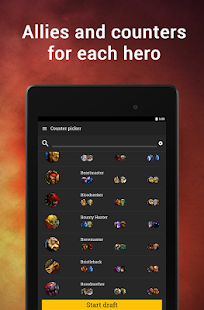 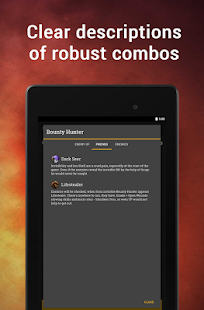 🔰 Exclusively you can download Dota Plus Total apk for mobile via apk-core.com ❤️ quickly and easily.✅

About Dota Plus Total APK

Dota Plus Total is the only Dota 2 hero build maker (calculator) that also helps you to draft successfully using the clear and robust counter picks and synergy combos for each hero.

Dota Plus Total contains recommended builds and allows creating of your own ones without internet connection, which can also be changed during the game or while watching Major tournaments.

Join the beta-testing to be the first to see the latest version via
https://play.google.com/apps/testing/com.buildota2.android.lite

Connect app with FB or G+ and all your builds will be synced to server and available for further usage on any device or via the site http://www.buildota2.com/.

Dota Plus Total does not require internet connection.

Very soon we will add possibility to share your builds and see public builds of other kind people.

Legal Disclaimer:
This app is not created, sponsored or endorsed by Valve Corporation. This app is not an official app or connected to the game’s developer or publisher. All of the in-game imagery, hero icons, hero names, launcher icon and Dota name are copyright and/or registered trademarks of Valve Corporation, and usage for this app falls under fair use guidelines. This app is intended purely for the love of the game and aid further skill development and exploration of the game.

More About Dota Plus Total APK