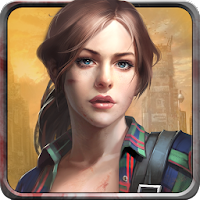 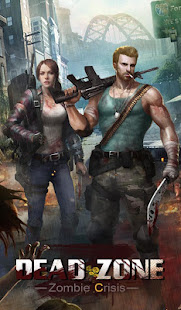 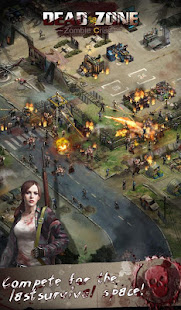 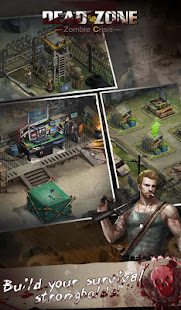 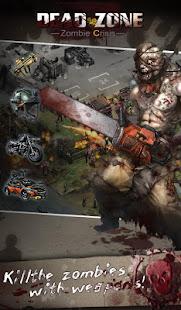 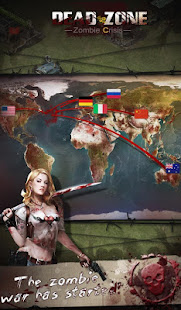 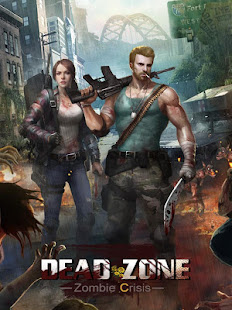 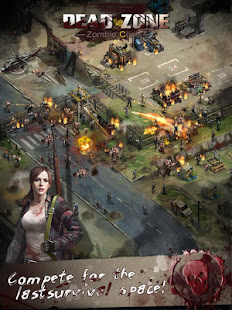 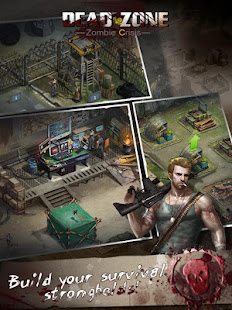 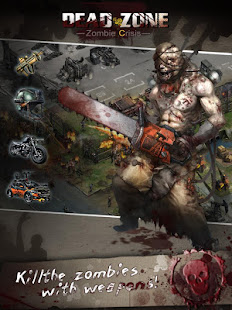 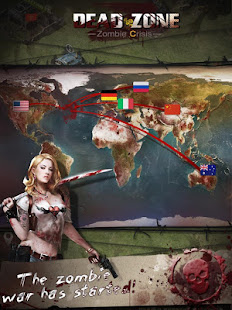 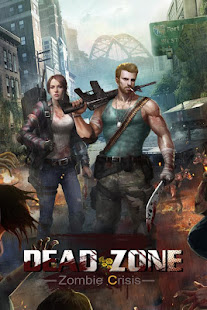 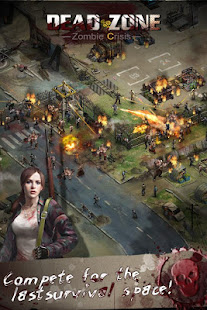 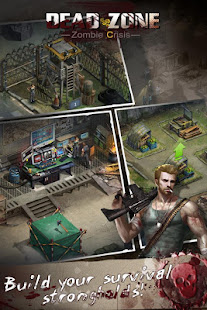 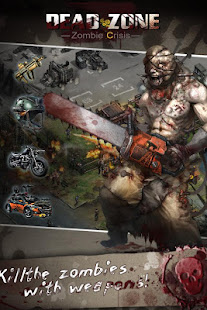 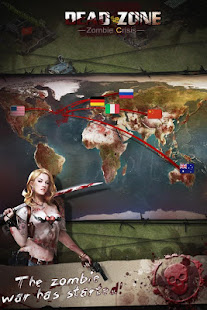 Welcome to Dead Zone: Zombie Crisis. After the deadly mutation virus escaped from the lab most of the city is turned into a Zombie City. You must do whatever it takes to retrieve the anti-virus and put a stop to the undead nightmare. They are recently found in all major city, the walking dead started to appear out of nowhere and terrorize the human race. Dive into the dead city and save the Human from the deadly zombies. Now you need shoot and kill all the zombies and recover the anti-virus. You must overcome your fears for survival and salvation in this reign of zombies. You have to walk through the road without being noticed by them and kill them with different weapons.

If you have a question that are zombies real? Then the answer is yes. The return of the living dead because of the virus was possible. On the night of living dead you should shoot zombies using weapons. Zombies run everywhere in city looking for humans to eat. Zombies ate many of your friends and this is the time you should fight against with them and show no mercy. They are deadly and bloody. It’s time to explore the dead zone, are you ready? Forging a powerful army with others to destroy enemies.

This multiplayer building game pits you against friends and zombies from all over the world! Build massive empires and clash with zombies in these battle games. Explore the fantasy kingdom world as you attack zombies and build castle defense, becoming one of the most powerful fantasy heroes throughout the land!

Join thousands of empires in the PVP war for control of the kingdoms in this base-building strategy game! Build armies, attack zombies, research goods and gather resources to become the most powerful player!

In Dead Zone: Zombie Crisis, you have to go raise your own army and become a zombie hunter! Build your empire to fend off walking dead, battle against millions of players worldwide, and forge a powerful kingdom with others to destroy zombies. When the zombie are raising, fire!
PLEASE NOTE! Dead Zone: Zombie Crisis is free to download and play, however some game items can also be purchased for real money. If you do not want to use this feature, please set up password protection for purchases in the settings of your Google Play Store app. Also, under our Terms of Service and Privacy Policy, you must be at least 13 years of age to play or download The Dead Zone: Zombie Crisis.

FEATURES
– Bonuses for beginners
– Interesting quests for quick development of the player
– Exciting Campaign Map
– Train vast armies to lead into action packed battles on the stunning World Map
– Funny and charismatic characters and beautiful graphics
– Gain extra life by unlocking the powerful weapons
– Build Massive Empires to Defend a Tower Rush
– Build & customize your very own Empire
– Attack & conquer the Wonder to become the almighty Emperor!
– Use your best real time PVP strategy to win the war! Dead Zone: Zombie Crisis is a multiplayer strategy war game all about sending your army fighting against walking dead.
– Build Massive Empires to Defend zombies
– Real time strategy multiplayer games and battles! Build an empire and clash with walking dead in a free fantasy kingdom! Become a zombie hunter in your kingdom.
– Gather resources as you build massive empires. Defense against zombie is as important attacking an enemy empire.
– Enjoy the battle games and PVP action on your mobile phone or tablet! Dead Zone: Zombie Crisis supports both!