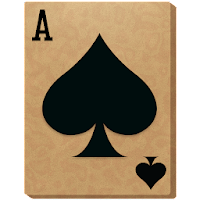 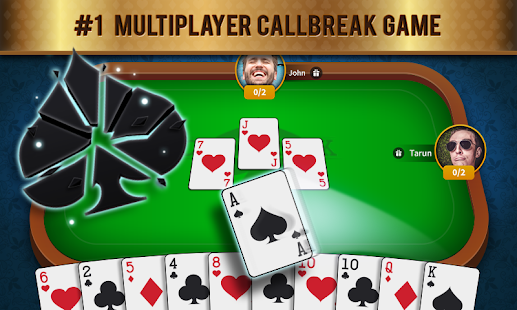 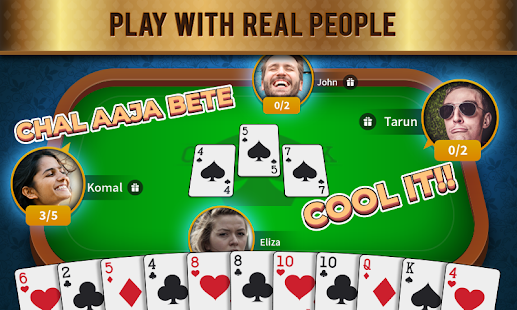 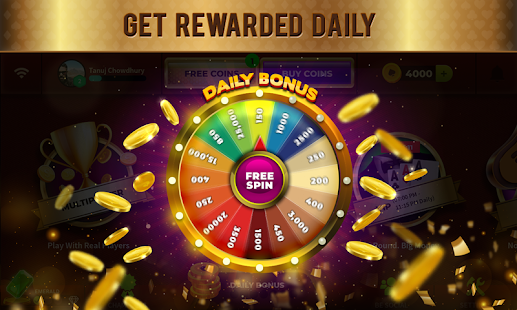 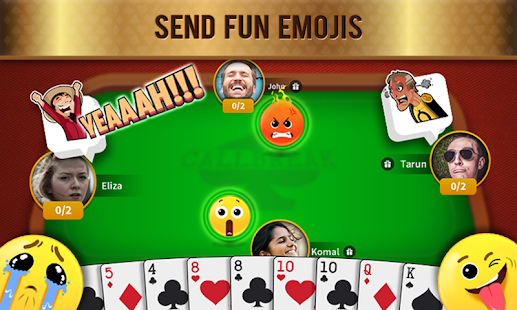 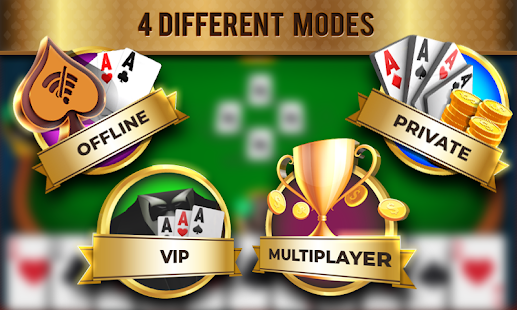 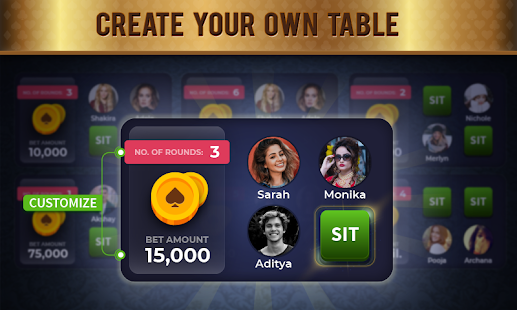 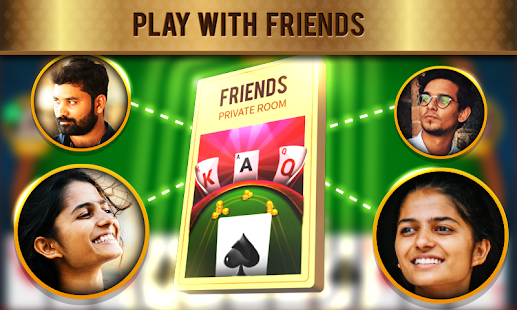 🔰 Exclusively you can download Callbreak Superstar apk for mobile via apk-core.com ❤️ quickly and easily.✅

Call Break is a strategic trick-based card game similar to Spades.
CallBreak is played by four players with a deck of 52 playing cards. The game is widely popular in Nepal and some places in India. The game is very similar to other trick-based game especially Spades.

After each deal player has to make a “Call” or “bid” for the number of hands he/she can capture, and the objective is to capture at least that many hands in the round, and try to break other player i.e. stop them from getting their Call. After each round, points will be calculated and after five rounds of play each players five rounds points will be added as a total points and player with highest total point will win.

Deal & Call
There will be five rounds of play or five deals in a game. First dealer will be chosen randomly and after that, the turn to deal rotates clockwise from first dealer. Dealer will deal all 52 cards to four players i.e. 13 each. After the completion of each deal, player left to dealer will make a Call – which is a number of hands( or tricks) he/she thinks will probably going to capture, and call moves again in clockwise to next player until all 4 players finished calling.

Bidding
All four players, starting from the player to dealer’s right bid a number of tricks that they must win in that round in order to get a positive score, otherwise they will get a negative score.

Play
After each player completes their call, player next to dealer will make the first move, this first player can throw any card, suit thrown by this player will be the led suit and each player after him/her must follow the higher rank of same suit, if they don’t have higher ranked same suit then they must follow with any card of this led suit, if they don’t have this suit at all then they must break this suit by the trump card( which is Spade of any rank), if they don’t have spade also then they can throw any other card. The highest card of the led suit will capture the hand, but if the led suit was broken by spade(s), then in this case highest ranked card of spade will capture the hand. The winner of a hand will leads to the next hand. In this way the round continues until the completion of 13 hands and after that next deal will begin.

Scoring
Player that takes at least as many tricks as her bid receives a score equal to her bid. Additional tricks (Over Tricks) are worth an extra 0.1 times one point each. If unable to get the stated bid, score will be deducted equal to the stated bid. After 4 rounds are completed, scores are summed to help players set a goal for their final round. After the final round, winner and runner-ups of the game are declared.

This game is locally known in India as Lakdi or Lakadi, in Nepal as Call Break, and it is called Ghochi as well.